Why are selective serotonin re-uptake inhibitors(SSRI’s) not guaranteed to work forever? The answer is because they deplete the very neurotransmitters they are designed to enhance. Let me explain. The main cause of depression and in some cases, even anxiety, is low serotonin activity in the central nervous system. Generally this is due mostly to low levels of serotonin in the brain. No one knows why this is, but their appears to be neurotoxins, in our food and gut(such as candida) that can reduce the serotonin levels in the brain. The other reason may be that activity may be reduced even when plenty of serotonin is present. This likely happens as we age or due to environmental toxins such as heavy metals or pesticide and solvent exposures. And in most cases it is likely due to both our toxic diet and environment. SSRI’s work by taking the reduced work force as expressed in the low levels of serotonin in the brain and making them work longer. For example serotonin may be working 40 hrs/week, but now the SSRI’s make it work 80hrs/week. You can only imagine what will eventually happen in time. The serotonin neurotransmitters are literally going to work themselves to death, thus depleting what little stores are available. Eventually the SSRI’s have nothing, or to small of a work force to make a noticeable difference. And so begins the ever increasing dose increases of SSRI’s with all the side effects included. Sometimes this works, but it is short lived until the remaining serotonin is depleted. A better way exists to improve serotonin levels. Providing the building block amino acid precursors will increase the number of workers. Every neurotransmitter has an amino acid(protein) precursor. For serotonin it is tryptophan and 5-hydroxy-tryptophan(5-HTP). For nor-epinephrine, epinephrine, and dopamine it is tyrosine. In addition, dopamine also can be raised by Mucuna Pruriens or “Dopa Bean”. The use of specific or targeted amino acid therapy is absolutely the best way to increase neurotransmitter levels in the brain and the periphery, and with the bonus of no side effects. Specific amino acid therapy will even support drug therapy, enhancing its overall effectiveness. 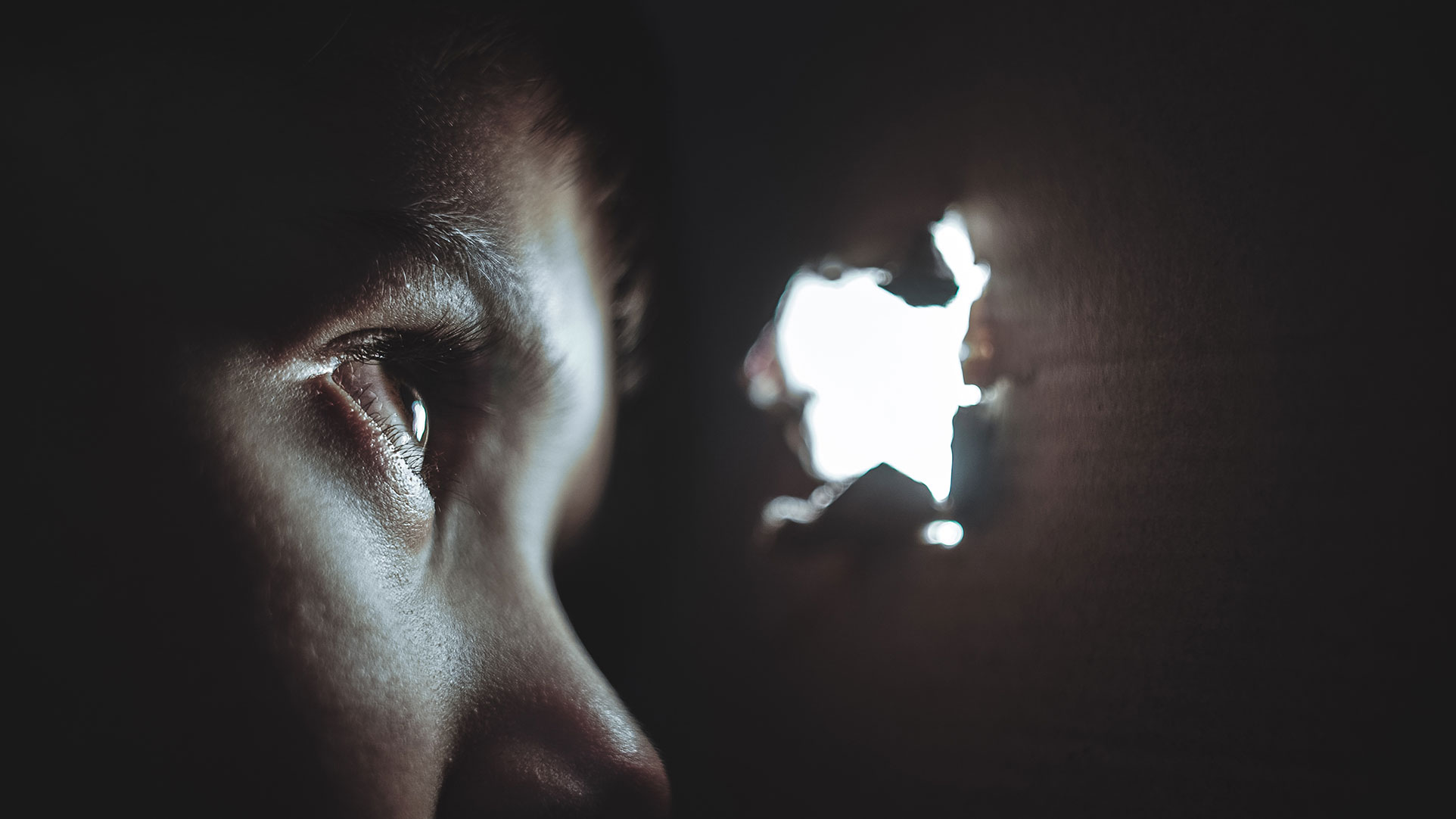