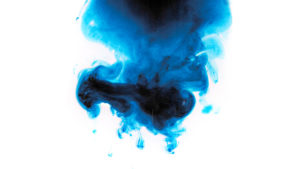 H2O2 IV therapy delivers a dose of hydrogen peroxide directly into circulation. Hydrogen Peroxide stimulates the immune system, in the same way, Vitamin C, but with the addition of increasing immune awareness within the circulation. It has the ability to stimulate apoptosis of viral and bacterial infections throughout the body. IV Hydrogen Peroxide is much more effective and better tolerated than oral H2O2 which is often administered in oral dilutions for chronic immune conditions such as cancer and chronic viral infections.