Lessons I have learned? It doesn’t take to long to recognize your deficiencies when you begin training for a triathlon. May I share a few? The first thought was, I can swim and ride a bike, but I hate running. So I began with the weak link, and I began by running a mile. The next day I ran a mile and walked a mile. The third day I ran a mile and walked 2 miles. Every day I added more time to my walk, working up to an hour. After that I began to run 2 miles and then 3 and so forth until I was able to run for an hour straight.After reaching that goal I began to increase the speed reaching nearly a constant running speed of 7mph for a straight hour.

Now that might not seem impressive to many, but for a guy who has patellar tendonitis, I was quite proud. But my pride in my accomplishments soon vanished as I was wearing a nice flat “earth” shoe that does not have a very good arch support. (Which I learned years ago that I do best with arch support due to my poor collapsing arches). Well I injured my foot. Unable to walk for a few days I hobbled carefully around at work and home thinking I would soon recover. It was slow. I sped up the process by injecting my own foot with prolotherapy solution. (I should close my door when injecting my own foot so as not to scare the office staff as they walk by my door). This helped nicely and I was recovered within a couple of days. First purchase for triathlon training: a pair of nice running shoes to support my 70 year old arches. Alas, I can run again. so far so good.

After getting comfortable with my feet, I think it’s time to ride a bike. My good friend and ER doctor Joel Betz lends me his road bike to train with until I figure out which bike I want. It feels good to be on those skinny wheels. It almost feels like you can fly, until a small grade or the wind kicks up(not much wind and hills in AZ as you know, so it is noticeable when either is present). I ride a few miles and it feels pretty good. I call my dad, who has been riding bikes for years, and invite myself to hang with him on a Saturday morning ride. He lives near Usery Pass, so I join him and we ride out and down Usery Pass and back up the hill about 3 miles. It feels like a good workout, but I make it about 18 miles. No biggee. Big lesson learned. Those bike seats have no padding. What are they thinking. Who can sit on a stick and pedal for hours. Next purchase: I go to Iron Gear bicycle shop to purchase some extra padding. They talk me into these nice and thick padded bike shorts(and I am willing), that fit like a wrestling outfit or bib. My wife says I should never wear them in public without a cover up. Whatever. I like biking again.

The good news. I know at least I can run and bike the required distance of this first triathlon. I also know I can do prolotherapy on any joint and bone that hurts. Thanks to my staff and the doctors at EVND always willing to step in and help me recover from my injuries by sticking needles where I can’t reach. You guys are the best. 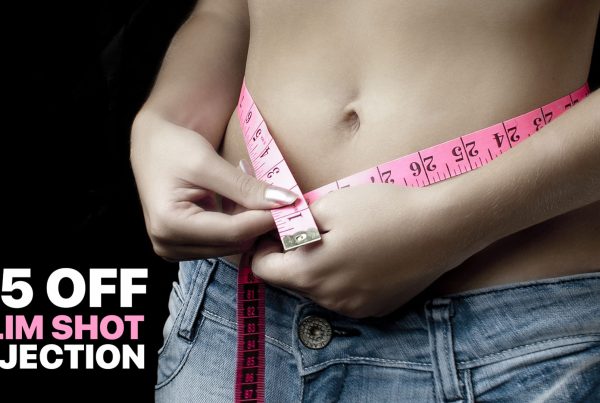 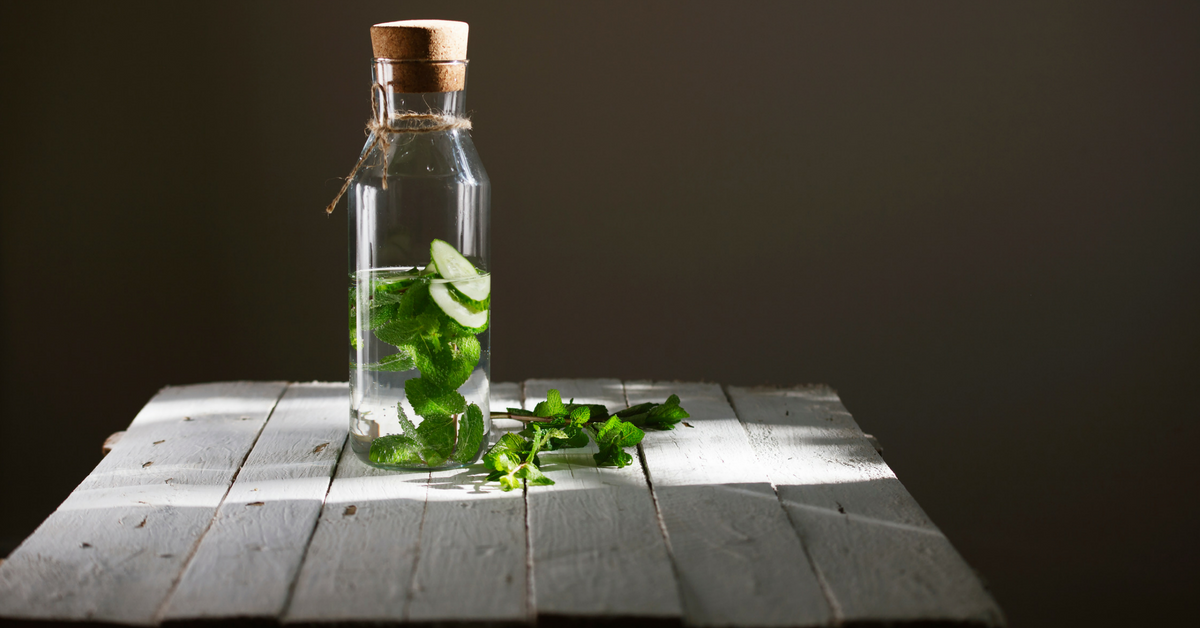 10-day Cleanse to Detox After the Holidays with Dr. Badalamenti